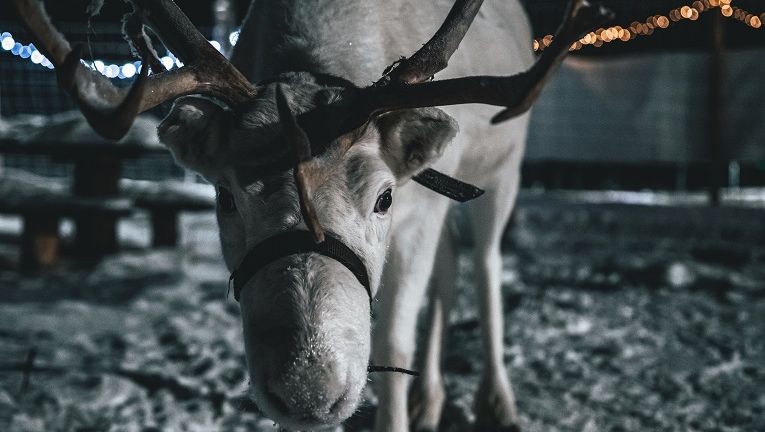 In the Sami culture, we count a full eight seasons. All seasons are closely linked to the reindeer's natural migration and the reindeer owner's tasks during a year. The reindeer owners supervise the herd all year round, but some tasks belong to each season.

A siida is a unique form of organization for the reindeer herding Sami and consists of a group of reindeer owners who practice reindeer husbandry together in specific areas.

In winter, the reindeer herd thrives best on the plateau, where they can dig down for food under the snow. In summer, the reindeer migrate down to coastal areas where they can find nutritious plants and important minerals. The spring and autumn grazing is normally halfway between these two pastures, where the reindeer owners have set up dividing fences for marking and selecting animals.

Did you know that reindeer migrate up to 600 kilometers each year along ancient migration routes between seasonal pastures?

In addition, the months are also named after typical characteristics of the month. For example, January is called ođđajagimánnu, or the New Year month. The Sami name for May is miessemánnu, or calf month in Norwegian. October is called golggotmánnu and translated into Norwegian this means the month of heat.